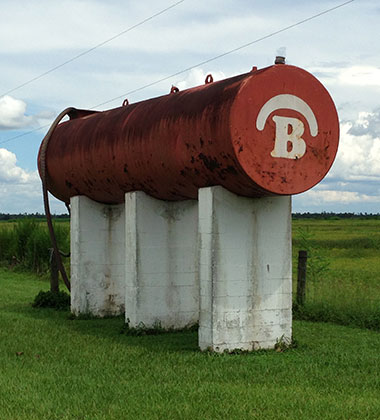 According to the Florida Wildlife Commission, Florida’s population is expected to double to 36 million people by 2060. The FWC has a map of natural habitat that they project will be developed during this period, a graphic indication of how much wilderness and arable land will be lost to growth if their predictions bear out. Far short of a doubling of population, and even with needed infill everywhere, Florida will also need good, dense models for the development of previously undeveloped land.

These are studies for the center of the first phase of a much larger project. The site for this green is on the edge of old gravel mine. The lake’s edge needs to be cleaned up but the water is remarkably clear. The green is about an acre and a half. The program around the green includes a gym, a boathouse, a café, small food retailers, an environmental learning center, and offices. The gym, central to the public program for the project has been given a piece of land with the prominence typically reserved for churches, town halls or important cultural institutions. It is a rare example of a gym as a civic building.

Building precedents proffered by the development team ranged from industrial hangers, to field houses, to classical boathouses. The alternates described here afford a range of choices for the form that these civic buildings might take. They stress programmatic flexibility and a range of materials and languages. The buildings will be developed in a single building phase.